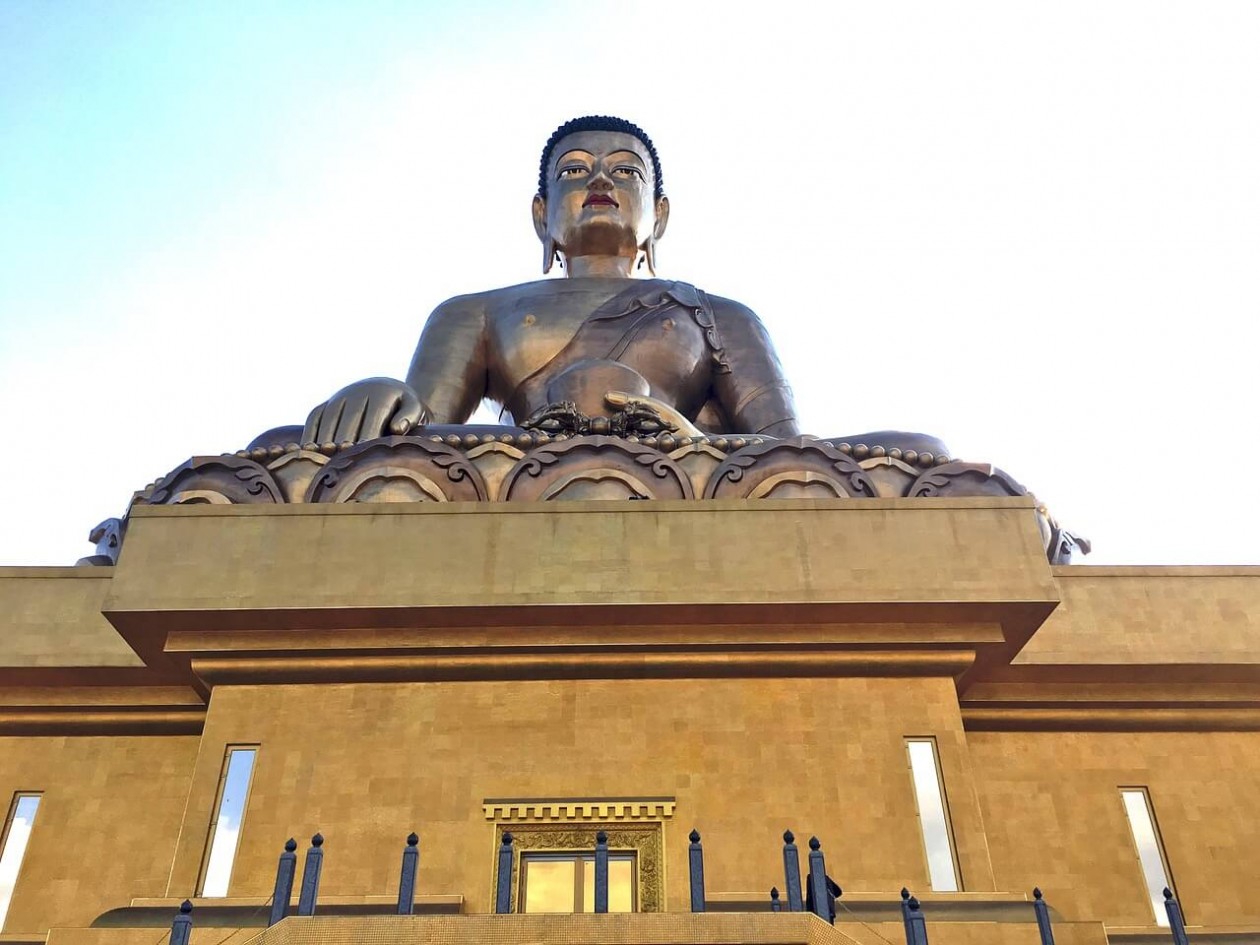 7 unique ways in which Bhutan stands out from the rest of the world:

His Majesty Jingme Singye Wangchuck, the former king of Bhutan believed that rather than measuring the progress of the country based on the amount of money the country earns, it should be measured by the happiness of the people and factors contributing to the quality of life.

Bhutan is a country without traffic lights:

Thimpu is the only capital city in the world to have no traffic lights. The intersections are manned by police officers gracefully guiding the traffic. The low population of the country makes the need for traffic lights void. Although, the government had installed traffic lights in Thimpu but recalled the installation the next day as it caused a lot of confusion.

Bhutan has a national dress:

The Gho for men and Kira for women is the national dress. All citizens have to wear it to government offices, schools and formal gatherings. The Gho is a knee-length robe tied at the waist by a cloth belt known as the kera. The kira is an ankle-length dress consisting of a rectangular piece of woven fabric. It is wrapped and folded around the body and is pinned at both shoulders, and bound at the waist with a long belt.

Bhutan has one of the world’s most challenging airports:

Paro airport is the only international airport present in Bhutan and was also the only airport in the entire country up until 2011. Surrounded by peaks as high as 5,500 meters and consisting of just one runway, this airport requires pilots to undergo special training before they can land here. There are only a handful of certified pilots that can land in Paro. It is in a deep valley and on the banks of river Paro Chhu which makes for some breathtaking views.

The forests and animals are protected, the government passed a rule stating that 60% of the country should be forest area. This shows how much the Bhutan cares about nature.

Bhutan has a unique national animal:

The Takin is a rare mammal found in the north western and far north eastern parts of the country. Thimpu has a Takin preserve where you can find these animals in their natural habitat. They look like they have a goat’s head on a cow’s body. Since this animal has a lot of mention in Bhutanese folklore it was declared the national animal by the king.

As stated by law, all buildings in Bhutan must reflect traditional architecture. This is why every house looks so picturesque with their doors and windows having intricate woodwork.

18 thoughts on “What makes Bhutan stand out from the rest of the world?”